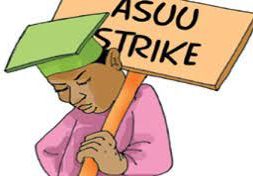 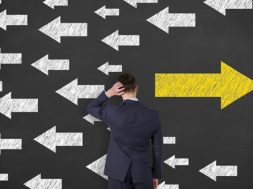 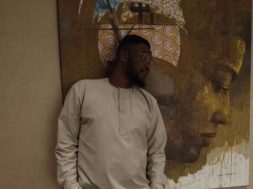 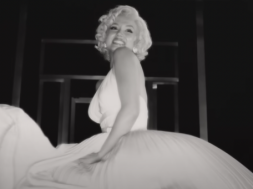 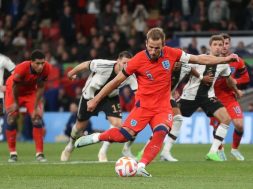 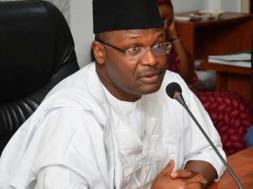 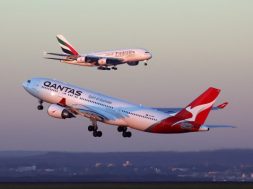 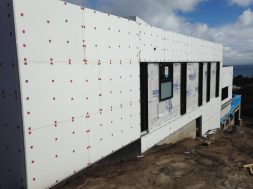 Create you own Good Adverts for free and promote your Business Online with Hausa.xyz - Attractions, Hotel, Food and Companies can now Add Place of their Business Location Address, Phone Number and Pictures of your Companies. Register Free Now!

The Hausa are the largest ethnic group in West and Central Africa, who speak the Hausa language, which is the second most spoken language after Arabic in the Afro-Asiatic language family.