Home Lifestyle Back To Sender

TITLE: Back To Sender
A king had two wives and they all lived together with their husband in a very big compound house(as a palace). Among the two wives, the elderly one was four-eyed(possessed witchcraft) while the younger one was two-eyed(possessed no witchcraft). 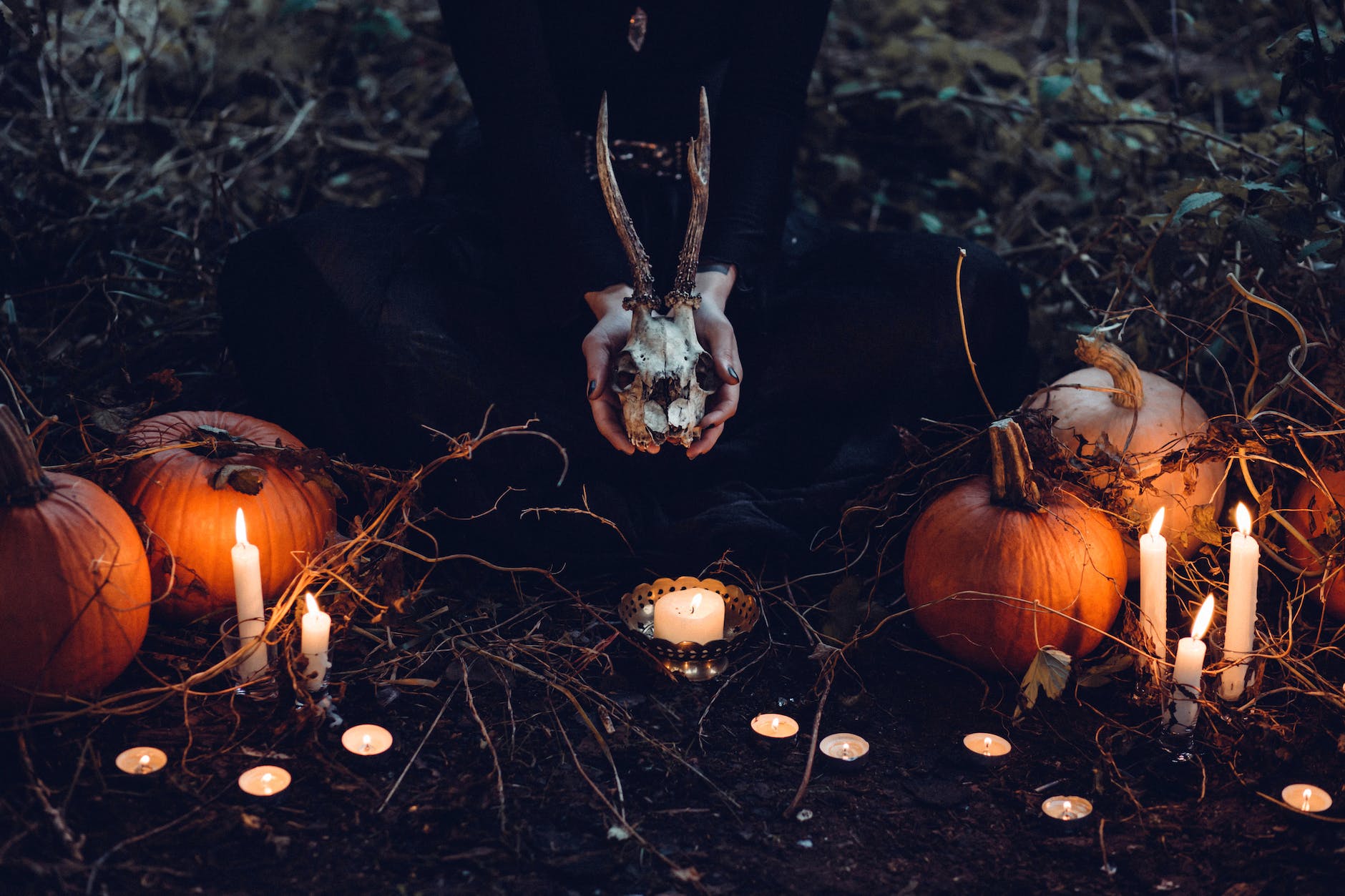 They lived peacefully together until old age grips the king, this time round, the elderly wife started to envy the younger one for the fact that, her children being the elderly children of the king.

But they were girls and so none of them could succeed their father to rule as a King, but the first two children of her rival were boys and could be entitled to the kingship when their father the king dies.

Realizing this, the elderly wife’s envy grew to an extent of loosing her respect for human life, so she started to use her witchcraft powers to take away the lives of the two first male children of her rival.

By so doing, she made the first boy died in an afternoon sleep he just took in his room in a certain afternoon.

TITLE: Back To Sender
And in a year later, she caused the next male child of her rival by the help of her witchcraft powers to die of a snake bite.

Which he encountered just in his room. Now all the first two boys were gone and the next was her first male child who now remained as the elderly male child of the king.

Now the life of the king has been sent for, and so he dies. This called for a whole lot of mournings, the elderly wife sheared tears of gratitude as if she had been worried over the death of her husband.

The second wife’s life turned so terrible as she had lost her two sons and a husband and had been accused of bewitching then.

TITLE: Back To Sender
All the funeral rites were performed and after wards the enstoolement of the next King was the next to be performed.

It was now time to enstool the next King, the elderly wife of the late King became so excitted because her son was the one entitled to the kingship and so she organized a cocktail party for her family which took place in a renounce clubhouse in town.

So they went there and enjoyed themselves to the fullest,on their way home their car had an accident in which all her children died on the spot, leaving her still alive without even being injured.

And now she had no child talkless of her child becoming the king, and infact that is how the lives of the greedy always turns out that be!

Now, the third child of her rival who was also a male was made the king, and in years later, when she was about to die she confessed the cause behind the deaths of the two princes, and it was now made clear to everybody that,

“she had been paid in her own coin”.

This seeks to tell us that,when you kick a ball against a wall, it strikes the wall, but it will surely come back to you.

What Really Happened to Marilyn Monroe Is “Much Worse” Than Anything in “Blonde,” according to Joyce Carol Oates