Zainab Ambato Gani a SO video

Ahmadu Bello Sardauna of Sokoto was born in the town of Rabah c. In 1909, the father of Mallam Ibrahim Bello. His father had the title of Sarkin Rabah. He is a descendant of Uthman dan Fodio, a great grandson of Sultan Muhammad Bello and a grandson of Sultan Atiku na Raba.

He attended the provincial school in Sokoto and the Katsina Training School. He was known as Ahmadu Rabah in his school days. He finished school in 1931 and then became an English teacher at Sokoto Middle School.

At the time of his death, Bello had three wives. Hafsat, his senior wife, died beside him. He had three surviving daughters with another girlfriend, Amina (Goggon Kano). His oldest daughter was Inno, followed by Aisha and Lubabatu. 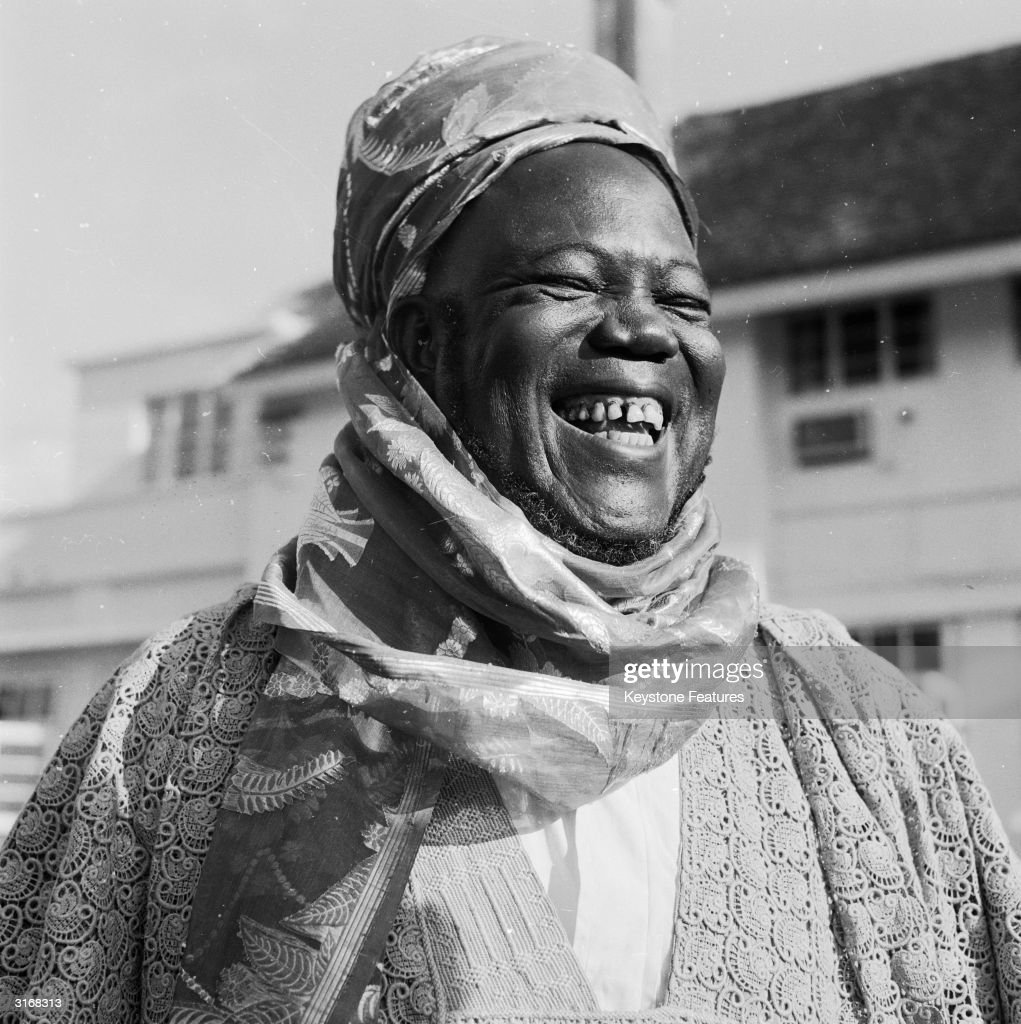 We are citizens of many different races, cultures, and faiths, who share common heritage,
common interests, and common ideals. The diversity may be wonderful,  but the things that bind us together are greater than the things that separate us.

In His Book Titled My Life

I haven’t written this book because I want to get more publicity, or because I like writing about myself, but because I’ve been persuaded to write the story of my life, as it may shed some light on the development of my country during a time of change and progress in Nigeria and Africa as a whole.

I have not written this book through any wish to obtain further publicity, or because I like writing about myself, but because I have been persuaded to write the story of my life as it may throw some light on the development of my country during a time of change and progress in Nigeria and Africa as a whole. 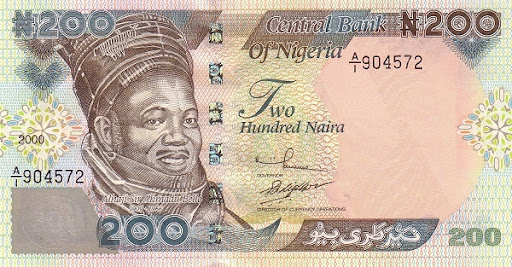 I have lived through practically the whole period of the British Colonial occupation of Northern Nigeria and the final achievement of self-government and independence.

I have been called upon to play a part in this fascinating development of an independent nation, and the account of what I have done in my life may be of assistance to students and others who are interested in the differing patterns of the newly independent nations of Africa.

I have never sought the political limelight or a leading position in my country. But I could not avoid the obligation of my birth and destiny. My great-great-grandfather built an Empire in the Western Sudan. It has fallen to my lot to play a not inconsiderable part in building a new nation. My ancestor was chosen to lead the Holy War which set up his Empire. I have been chosen by a free electorate to help build a modern State.

Bello was assassinated by Major Nzeogwu on 15 January 1966 in a coup that overthrew Nigeria’s post-independence government.At the moment, he was still the prime minister of Northern Nigeria. That was the first coup in Nigeria’s history. His long-time associate Alhaji Sir Abubakar Tafawa Balewa, along with many political elites in the North and the South, was also assassinated in the coup.